estival with Gyeongsangbuk-do and Yeongju City 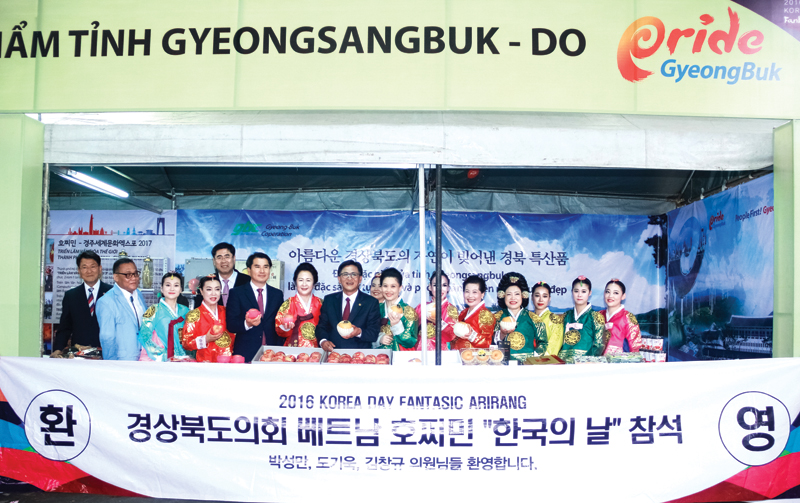 From September 30 to October 1, the 2016 Fantastic Arirang Festival was held at Ho Chi Minh Labor Culture Palace for two days. Seona art in the event, World Alliance of Dokdo shot, Caffe Bene, CJ food such as Vietnam, ragaellak a meaty, chicken with various sponsorship and corporate activities, such as the Papas.Can be filled in details. What should be noted was the participation of local governments visiting Ho Chi Minh directly from South Korea. On the first day of the Fantastic Arirang event, the active participation of North Gyeongsang Province and the city of Yeongju came as fresh curiosity for the Vietnamese people. 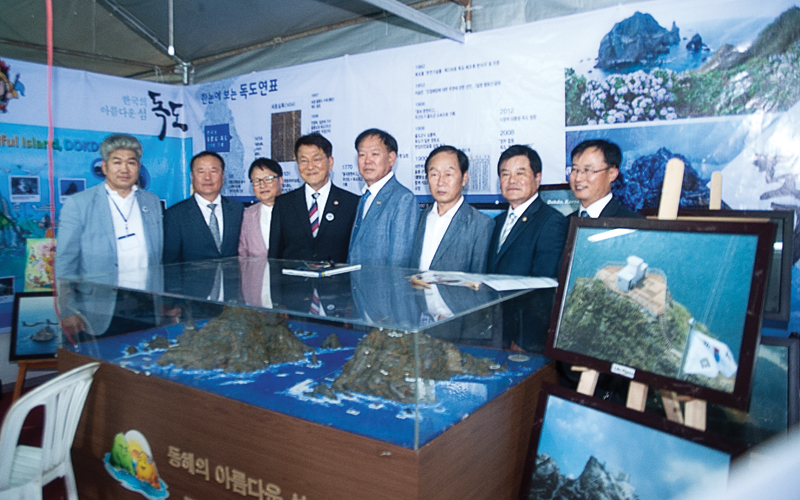 Rep. Do Ki-wook, chairman of the Committee on Planning and Economy of North Gyeongsang Province, said, " I sincerely congratulate on Korea's Day celebrations. " He also expressed his familiarity with Vietnam, saying, " Vietnam and Ho Chi Minh have a long history. "

Rep. Kim Chang-gyu, who i 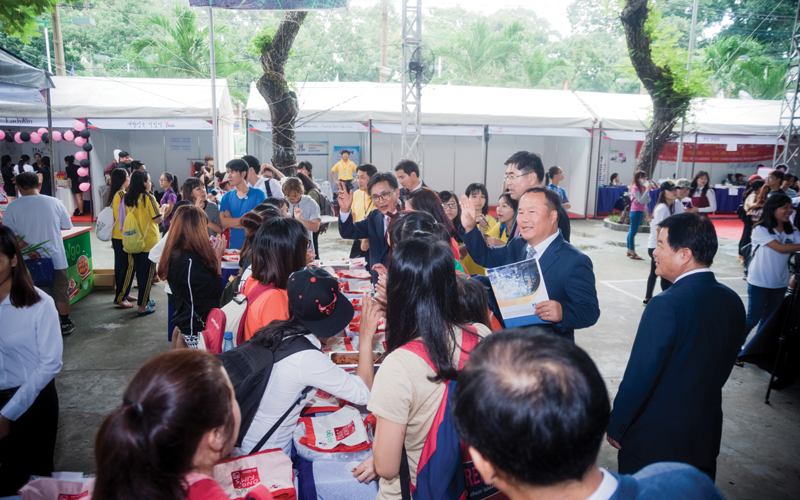 Dogi Ki-wook, chairman of the Planning and Economy Council, also commented on the future plans of 2017 North Gyeongsang Province and Ho Chi Minh EXPO. He expressed high expectations, saying that Ho Chi Minh will be closer to Korea through next year's event. Kim Chang-gyu, deputy member of the Strategy and Economy Council, explained the expected effect of the expo, saying, We expect to directly convey economic and cultural growth that took place in North Gyeongsang Province to Ho Chi Minh. We will also be able to spread the cultural excellence of Korea and the systematic system of the Korean government.

Rep. Shim Jae-yeon, former chairman of the Yeongju Council, said, I think it is a very impressive activity to have a Korean day event in Vietnam. " We hope our agricultural products, including ginseng, apples and pears, will become popular in Vietnam, " he said.

Rep. Jang Sung-tae, vice chairman of the Yeongju City Council, said, " We heard that many Korean businessmen were living in Ho Chi Minh City, Vietnam, and that the products of Korean residents in Vietnam were also provided with red ginseng. "

The 2016 Fantastic Arirang event, which has conducted a two-day event on Korean culture and history, would have left a strong impression on the Vietnamese with active participation by North Gyeongsang Province and the city of Yeongju. The visit of local governments to Vietnam directly from Korea for the festival drew much attention from the talk of the event and its implications. Direct participation by North Gyeongsang Province and provincial governments in Yeongju City could have ended the day in success.