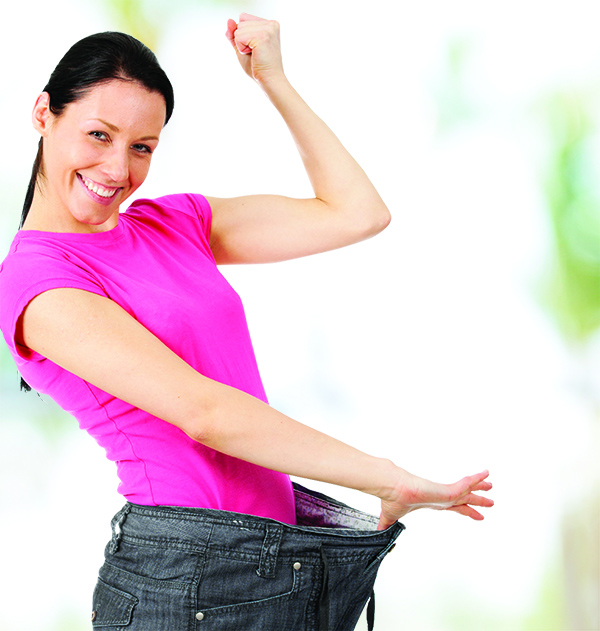 All animals, including humans, set their biological clocks precisely according to the rotation cycle of 24 hours. By releasing hormones according to biological clock, body temperature, blood pressure, appetite, and sleep are controlled.
The biological clock gene is the key to controlling this kind of physiological phenomenon. Last year, the Nobel Prize in Physiology and Physiology discovered the gene that controls this " western rhythm " known as biological clock (circadian .ytoms) and proved its principles.
However, any disturbance of the biological clock for any reason could lead to fatal diseases such as sleep disorders, fatigue, inactivity, depression, obesity, and cancer.
However, it is not easy for us to adjust our life to the rhythm of our biological clock. More than a million people are engaged in tasks in which the rhythm of day and night is inevitably broken in Korea alone. In addition, many people stay up all night in games, watching TV and drinking alcohol.
It's a midnight snack not to miss this process. If we add three meals a day to a midnight snack, we eat nonstop for 24 hours a week.
Obesity is the most worrisome condition. Some studies have found that the body fat in the abdomen distracts the body clock gene and displaces the daily rhythm of 24 hours.
The key to diet to prevent obesity has been how much you eat or what you eat.
Recently, however, there is a " time-limited diet " or " part-time diet, " which is based on the theory that " when to eat " is the most important when considering the importance of daily rhythms. To see how much you eat is to limit the amount of time you eat.
Cho Young-min, a professor of endocrine medicine at the University of California Medical School, recommends that people can lose enough of their weight through a time-limited diet. With this conviction, he recently published a book called Time Limited Diet with four medical students.
Professor Cho explains the usefulness of time-limited diets by combining the 24-hour bio-symmetric theory and last year's Nobel economics laureate, Richard Sailor.
A well-known example of the Nuggie Theory is the picture of a fly drawn on a male urinal. The Paris painting tacitly says, " Guess what, " that while you're aiming at the fly, urine doesn't stick out of the toilet and eventually you keep the toilet clean.
Professor Cho stresses that diet is the same concept. Having breakfast, lunch, and dinner within 10 to 12 hours of a day's rhythm reduces the total amount of calorization per day, even if you don't restrict eating specially. This is the key to a time-limited diet.
In other words, it is said to be " timed, " which is consistent with Nuggie in that it reduces calorie intake and loses weight.
The time-limited diet has been proven by a team of panda professors at the Solk Institute in California, the United States, through mice and fruit flies, and has recently been proven to be effective in humans through small-scale clinical trials.
Professor Cho also suggested that a 48-year-old woman lost 10 kilograms in Korea by following a three-month limit diet.
A part-time diet refers to a diet that is only taken for a certain period of time rather than a daily diet.
The typical way to eat 25 days out of a month is to eat as usual, and five days to reduce calorie intake. Also part of the part time diet is that two weeks of the month goes on a diet and two weeks goes on a regular diet.
In addition, intermittent fasting, which is repeatedly skipping meals, is also considered one of the ways to control time.
According to a paper published by a research team at the Toronto University's Children's Hospital in Canada on an international journal " cell research, " mice that did not skip meals had obesity, diabetes, and fat metabolism four months later.
[Yonhap News Agency : Kim Gil-won.]

Cause of jaw joint disorder Take the money and get on with it.
List Write