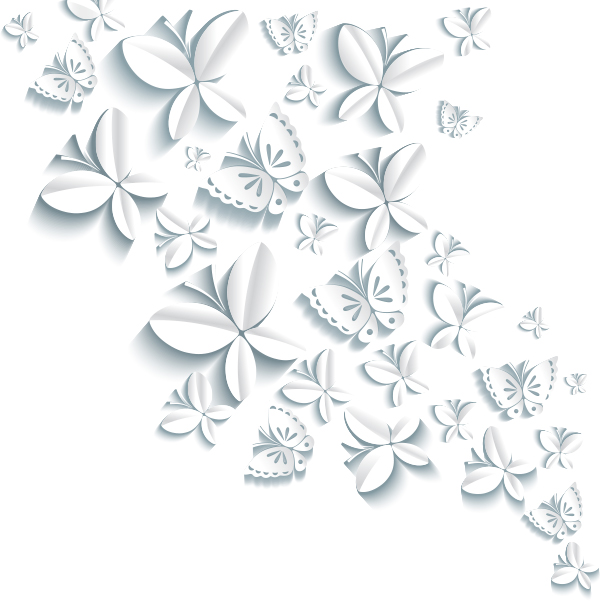 The presidential office Cheong Wa Dae secretaries, Im Jong-seok president, as chairman of a total of eight summit preparatory committee and will open its first plenary meeting 16. South Korean Unification Minister Cho Myung-kyun will assume general secretary position, while National Security Minister Chung EuI-yong, the head of the National Intelligence Service, Foreign Minister Kang Kyung-hwa, and Defense Minister Song Young-moo will participate as the committee members. In the process, the chairman, general secretary, and three vice ministers under the committee hold three to four meetings each week to deal with the practice. The two Koreas began to prepare for the summit 10 days after the agreement was reached. The U.S., which plans to hold a summit in May, is also reportedly in a hurry to prepare for the summit by setting up a working group. North Korea has not officially commented on the inter-Korean or North American summit until Wednesday. However, it has been confirmed that North Korean Foreign Minister Lyon boarded a flight to Stockholm via Beijing's Seodu Airport with Deputy Director Choi Kang-il, who is in charge of diplomacy with the U.S. Sweden has been used as a contact point for North America since it has an embassy in Pyongyang, and some predict that the contact will take place again this time. Both South and North Korea are preparing for the summit in earnest.
It is reported that the inter-Korean summit will not limit the agenda to improving inter-Korean relations, but also discuss denuclearization of North Korea and the guarantee of a peace regime. Given that the committee does not include the senior secretary for economic affairs, the economic cooperation issue is likely to fall behind. Regarding the agenda for the summit, a key official at the presidential office Cheong Wa Dae said, " We will not solve the complicated knot one by one, but rather break the Gordius knot. " Gordius's knot came from the legend that Alexander the Great had cut the intricate twisted knot with one stroke. It means a bold solution to a difficult problem. Instead of taking a step-by-step approach to guaranteeing the post-stage regime, the North will resolve denuclearization, lifting sanctions on the North, and the peace agreement by collectively resolving the issue. If only thorough implementation and verification are guaranteed, it is a solution that can fully benefit from a top-down method. Of course, thorough and thorough preparations are needed. However, if a comprehensive discussion is held, there may not be much that can be confirmed just because the two leaders agreed on it. In other words, the U.S. must agree to the agreement through the summit between the U.S. and North Korea before the agreement can be concluded. In the end, the inter-Korean summit is likely to end up on a board and be concluded at the North American summit. For this reason, the two countries should consult and cooperate on the agenda of the summit and the level of agreement.
In order to do so, the diplomatic line should play an important role, as is the intelligence line between Seo, who reached an agreement on the North American summit, and Mike Pompeii, director of the CIA. Information lines alone can not prepare for the summit agenda consultation and the agreement. Donald Trump the president is the chief of Pompeii, five seems to have that in mind, the Secretary of State. The South Korean government also needs to strengthen its role as a foreign policy line in the process of sending a special envoy to the North. The Foreign Ministry announced the schedule of the meeting with Secretary Kang several hours before the announcement of the replacement of U.S. Secretary of State Rex Tillerson. Trump has a president is hard tilleoseun the fact that past reports 9, and is passed as an informal path to the Minister. Although we can not even grasp the hidden parts of the White House official, it is questionable whether he is playing a role as he grabbed a person to leave and talked about coordinating dialogue with North Korea.
Rumors of a delay in the summit are circulating in the U.S. The five nominees for Pompeii could be delayed to June or July because they do not have enough time to prepare for the summit after completing the Senate confirmation process before the end of May. It is also said that the U.S. has been suffering from a lack of experts in negotiations with North Korea since the retirement of Special Representative Joseph Yun. This means that he is not ready enough. Pompeii is Trump the president of a special mission to five nominees and was the helm of the North American summit, but confirmation until the end of the officially can do to work.Can only be restricted. In doing so, consultation and cooperation with the U.S. State Department may not be conducted properly. Under no circumstances should the government sit at the negotiating table unprepared. It may not be possible, but if the inter-Korean summit ends without results, the situation could worsen beyond control. Everyone around the inter-Korean summit, including traffic should run their total with great determination system.
[Yonhap News]

What is a jaw joint? <Yoon Go-eun's Sparrow Mill> The Camellia Is Amazing
List Write