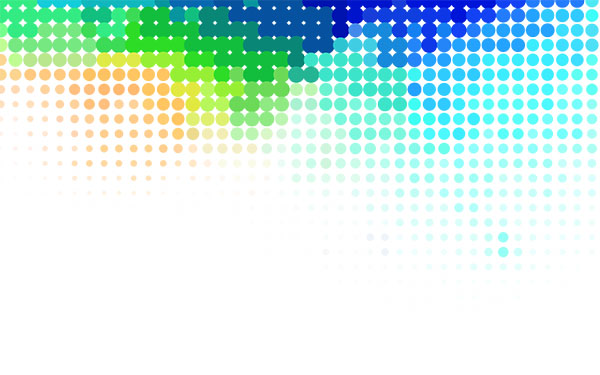 Ahead of the summit between the two Koreas and North Korea, there is a fierce battle of nerves between the two countries over how to make the North's denuclearization. North Korean leader Kim Jong Un is taking steps to resume the process after he mentioned " step-by-step and simultaneous measures " as a method during a summit meeting with Chinese President Xi Jinping on Sunday. Kim's remarks were interpreted as a clear rejection of Libya's nuclear dismantlement and post-rewards compensation, which have been cited as a solution to the North Korean nuclear issue among hard-liners in the U.S. Donald Trump 29 days for president (local time) has already reached the United States announced that Korea-U.S. free trade agreement signature for the amendment (fta) may postpone after the North Korean nuclear negotiations.Said. They are trying to link the North Korean nuclear issue with a trade agreement. " I think it is impossible to apply the Libya solution to North Korea, " a key official at Cheong Wa Dae said on Sunday. Although it was based on his personal opinion, the controversy is growing as he is interacting with Trump's remarks. It seems that it is confusing and difficult to find a contact point. However, it is hard to say that North Korea and the U.S. are entering the summit with such positions as they are. Given that it is highly likely that it is a kind of exploration war and a war of nerves, the South Korean government should take a calm attitude to come up with the best arbitration measures.
Trump the president's remarks were a bit out of nowhere and give the feeling. During a speech at a ceremony in Richfield, Ohio, he said he had a great agreement with South Korea, but he could delay signing after the deal was concluded. This is because it is a very powerful card, he added. The remarks are so unexpected that the South Korean government seems to have a hard time grasping the true meaning of the remarks. The context is unclear whether the two countries want to gain more concessions from the revision of the free trade agreement or aim at the talks. Experts seem to be focusing on the U.S.'s intention to prevent any cracks in the Korea-U.S. cooperation in the process of denuclearization. They say that they will reconsider the FTA revision agreement unless the North fully engages in denuclearization (CVID), which is not able to accept the North's step-by-step and simultaneous solutions and is fully verifiable and irreversible. However, a key official at Cheong Wa Dae said, " I believe that there will be no change in trust between Seoul and Washington on diplomatic and security issues. " Snap as much as Trump to president's speech, without prejudging the White House should have to wait for further explanation.
Steps of Libya key adviser's remarks effectively opposed to the Trump has been in the same time president made the remarks. " Whether it is Gordius ' knot, collective settlement, or Libya's solution, we seem to be proposing a way that is difficult to exist, " the official said. " If the previous method was to cut it in small pieces, I thought it would be possible to put a big lid on it by making a declaration between the two leaders. " This means that the North can not accept the " salami " that it used to negotiate in the past, but it has no choice but to divide it into large chunks and take steps. Trump gave his support to the methodology instead of the president's remarks and the United States, the North's denuclearization, but not necessarily see it sound like the same. Even if North Korea has expressed its willingness to dismantle its nuclear weapons program, it can not declare that it will give up without a regime guarantee. Therefore, it seems that Washington is trying to induce Washington to narrow its differences in order to prevent the worst situation in which even the summit talks fail.
It is not too much to say that the denuclearization of North Korea is all part of the upcoming inter-Korean summit. Unless a viable denuclearization solution is found, nothing else is significant. Against this backdrop, it is natural for the North to have a tug of war and engage in a war of nerves before the talks. Even if there is a controversy, this will help narrow the gap and bring about meaningful results. A key official at Cheong Wa Dae said, " We will coordinate different ideas and make compromises as mediators rather than as we have any ideas. " Either way, it sounds like he will faithfully play the role of mediator for denuclearization. As the gap between the U.S. and North Korea is wide, responsibilities and roles appear to be more important as a mediator who is not biased toward one side.
[Yonhap News]