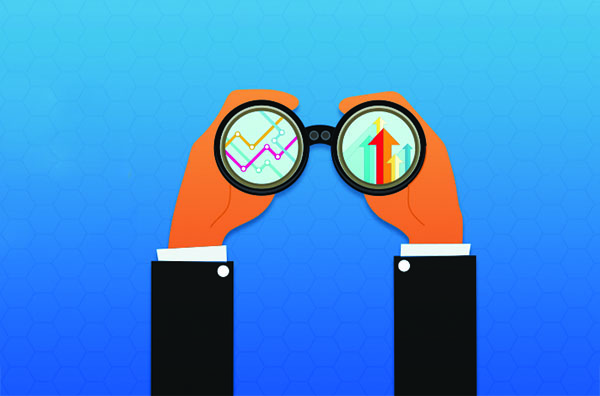 Index of infrastructure competitiveness in Vietnam

■ Major construction and infrastructure projects and issues led by the recent Vietnamese government
● First, Tan Son Nhat International Airport Extension Project in Ho Chi Minh City
– Ho Sunnot International Airport in Ho Chi Minh City is one of Vietnam's largest international airports, with between 25 million and 28 million people per year available, but since 2015, the number of customers has already increased and has increased.
– According to local media reports, Tan Sunnot International Airport is estimated to have 26.5 million annual customers in 2015, 32 million in 2016, and 36 million in 2017.
– To solve this problem, the Vietnamese prime minister has ordered related ministries to increase the number of airport terminals to four, increase the number of airport terminals to 70 million per year, and hire outside experts.

● Third, the development of Thu Thiem district in Ho Chi Minh City
– Ho Chi Minh City is one of the measures to resolve the congestion of its Central Business District (CBD), including the First Army, which is the Tuu Thiem district of the 2nd tier.
– The Tutiem district is expected to increase its connectivity and accessibility with the surrounding area by opening the subway line 2 and constructing Thu Thiem bridge 2, 3 and 4.
– Many investors and developers are interested in construction projects such as schools, apartments, hospitals, shopping facilities, hotels and offices.
- According to an interview with an official from the Korean construction industry, the Tutiem M area will be planned and developed as a new central business district (CBD) in Ho Chi Minh City, and expect to move in and move into new offices in the future.

● Fourth, there has been a constant controversy over excessive toll rate on highways recently built on BOT *.
* Built-Operation-Transfer (BOT)
The implementer who won the development project (the builder of the national financial services) is in charge of raising the funds needed for the project and operating the capital facilities for a period of time after the construction.

– The Vietnamese government is working on a number of construction projects through private financing to reduce the huge infrastructure cost burden.
– There are little differences between tollgate and car types, but about 35,000 to 160,000 tollgate costs are applied per each time, which is why many logistics companies feel the burden of increasing logistics costs.
– In response, major ministries, including the Vietnamese Department of Transportation, were required to cut the cost of toll gates for some areas by 50 %, while areas with strong resistance would be exempted from the cost of passage for a certain period of time.
– On the other hand, local experts said, " A temporary reduction in the cost of tollgate is a stopgap measure, and a fundamental solution is necessary, including moving the tollgate itself, "

■ Vietnam's social investment resources are deteriorating
● Vietnam social overhead capital investment resources are largely divided into government budget and ODA.
- For this reason, the importance of ODA in social investment development in Vietnam is very important, especially in Korea, the role of World Bank and the Asian Development Bank, the first and second largest international organization in Vietnam.
※ (Note) According to the Vietnamese government, the total amount of projects awarded during 2011-2015 was $ 26.4 billion, up 5.36 % from the previous period.

● Vietnam economic growth and income level improvement have worsened the Vietnam ODA environment and the loan conditions are changing.
– As Vietnam was upgraded from lower-income countries to lower-middle countries according to the World Bank (WB) classification criteria, the World Bank was eligible for a preferred loan from the International Bank as of July 2017.
– The Asian Development Bank (ADB) is also going to stop providing the ADF (Asia Development Fund), a preferred loan currently available to Vietnam from January 2019, and switch to OCR (General Finance).
– The Vietnamese government has tightened regulations on the use and management of the ODA fund in response to the deterioration of the ODA conditions and announced legislation containing plans to operate the ODA (Reference Act : Decision).

● The Vietnamese infrastructure and construction market has a lot of growth potential, but at the same time, it also has elements of insecurity.
– Typically, there are disadvantages of the Vietnamese government's lack of funds, subsequent project delays, and a low return on investment due to lack of proper operation and management after investment.
– The Vietnamese government plans to expand its private participation approach, such as PPP and BOT, with the Vietnamese Planning and Investment Agency (MPI) attracting foreign investment
※ (Note) The key laws related to PPP are whether or not Decree No.151515IP-CP (announced in April 2015) and Decree No.3015MI-CP (announced in May 2015).

● Advice on entering Vietnamese infrastructure market for Korean companies
– First, it should be noted that for big infrastructure projects in Vietnam, it is rather difficult for foreign companies to win a bid alone, especially because Vietnam's administrative procedures and institutional transparency are still unclear and not easy to obtain relevant information.
– Second, building a bond with key people who affect decision making in the bidding and bidding process can be a big advantage in winning a project, so you should work on managing your network.
– Third, the Vietnamese government's desire to develop infrastructure is high, but its knowledge and technical skills are still lagging.