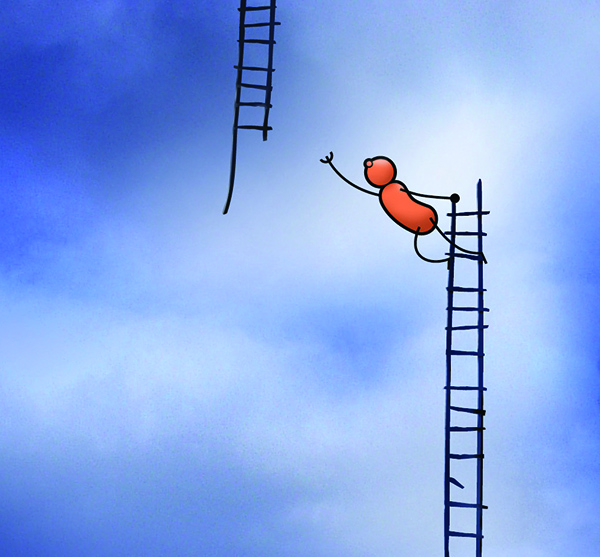 In early April 2018, cherry blossoms are everywhere in the world. Tokyo, the home of cherry blossoms, Washington Potomac River in 1912, and Yeouido in Seoul and Jinhae in South Gyeongsang Province. The trees that hid their unknown roots deep into the ground and overcome the harsh winter with their own leaves, who showed off their vitality with their flowers and their delicate leaves, and with their brilliant flowers, No, it would be fair to say that our lives resemble nature. The moment he goes against nature's providence, cycle, he learns and becomes humble.

All living things continue to live through the process of change and adaptation in the environment of nature. Many changes are taking place in various fields, both inside and outside the country. Some problems are directly linked to the survival of the Earth and the fate of the nation. If we narrow down and look at a few issues confined to politics and the economy, here are some.
First of all, president of the unprecedented impeachment in the country a new government after relief under the ‘an evil of long liquidation’ of modern history and extensive assessment work is underway.And political power (local), and the local elections in June, before racing to give undivided attention.

Outside of the world, the G2 power game is becoming a reality as the trade war between the U.S. and China began, and the roles of the U.S. and Japan, China and Russia are strengthening. In particular, geopolitical risks triggered by the North Korean nuclear issue have long been a global issue. Who will take the wheel to solve this problem, who will sit next to you, and who will take you to the back seat?

The eyes and ears of the world are on the Korean Peninsula. As the two Koreas have undergone inter-Korean relations and the Pyeongchang Winter Olympics, which were completely different from the North Korean leader's New Year's speech in early 2018, peace seems to be imminent on the Korean Peninsula. Depending on the outcome of the summit, April could be a cruel month or a new month of hope.

An elementary school teacher said to the same class, ' What will happen when the snow and ice melt?I asked him, Most children answered ' water ', but one child answered ' spring. ' If you look at it from a different angle, you can come up with such a wonderful answer. Both events are crucial moments to assess the fate of South Korea. The answer is not so simple because the issue is too complicated, structural and time-consuming. However, this time, I want to make a proper decision. There is not much time left, and considering what has been going on, it is dangerous enough to bring about a third world war, and the results are unimaginable. Just like the principles of nature, we look forward to a cycle in which everything is buried in time, becomes fruitful, disappears, and leads to new life.
" Man is more beautiful than flowers, " but is there anything in the world as beautiful as flowers? But the beauty lies in changing. Ultimately everything must change to survive. It is also called a " writing team for water dramas. " I hope the politics and economy change now and hope in this beautiful cherry blossom season.

In April 2018, the Korean Peninsula is at the center of global change. " It is the beginning of a transformation of the emperor, the god of the god, the god of God, the god of God. "It is a word that appears in the main character.

The Masters will gather in the clouds even on practice day. Recent Trends and Issues in Vietnam Infrastructure Construction Market
List Write