Do you know the GMC? The causes, solutions, and reasons of the GM crisis should never be ignored. 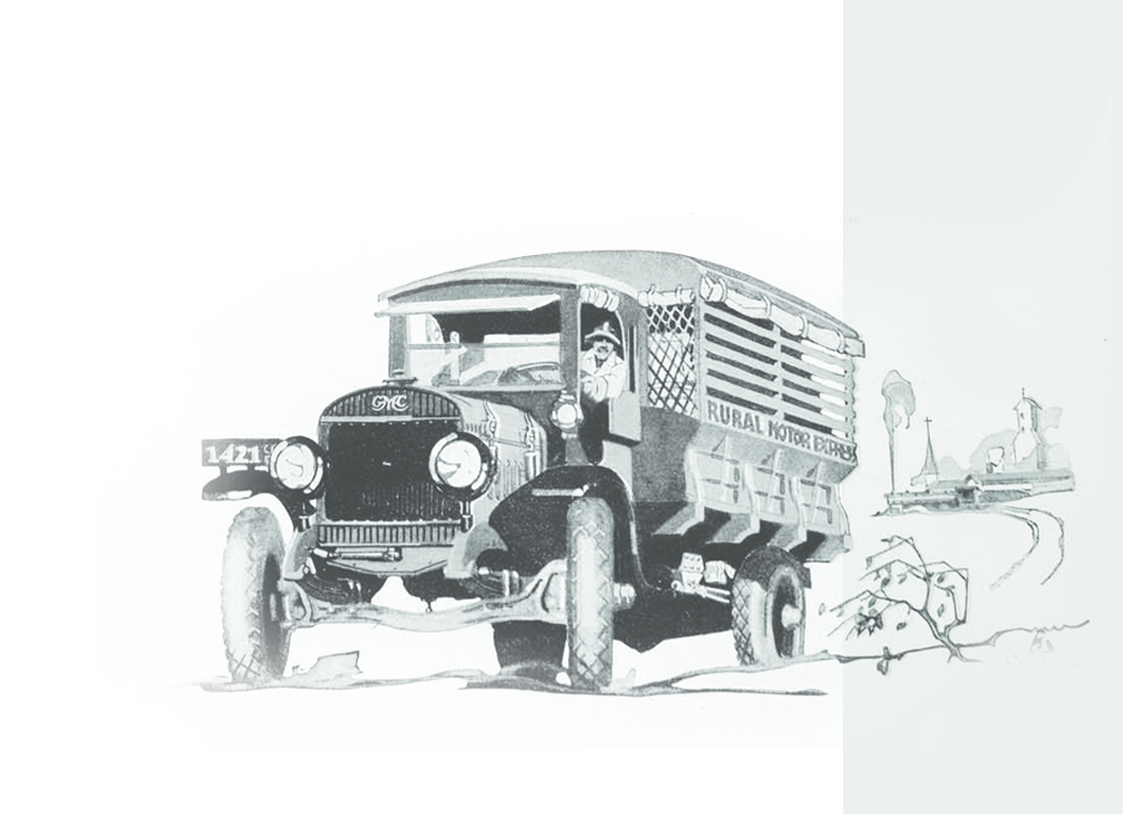 Ladies and gentlemen, do you know JemushI? This is the name of a truck created by General Motors Corporation, the world's leading automaker. The 3-axis six-wheel-drive, 2-axis six-wheel-driven truck produced in the GMC M25 and 1940s, was mostly used in tripper mines and can still be seen in blue. Slow but strong, the steep mountain path rose easily, and after the Korean War, it was used for transportation in the military. Born and raised under Mt. Jiri, I remember running behind this truck or sneaking around behind it in a slow lane in my elementary school days. At that time, we were carrying charcoal, bamboo, logging wood, vinyl house wood, stones, arrowroots, chestnuts, and persimmons.
After 40 years of elementary school, this JemushI came to me as another subject. It is a sad story of restructuring. The company has decided to shut down its factory in Gunsan as a way to overcome the crisis. GM Korea was founded in 1937, formally established in 1955, bought a new car Bupyeong factory in 1965, changed to Saehan Motors in 1973, Daewoo Motors in 1983, and Daewoo Motors in October 2002. It has production capacity of 920,000 complete vehicles and 1.4 million engines and transmissions per year at four operations including Bupyeong Gunsan Boryeong Changwon and Changwon. The latest incident has driven Korea, the world's fifth largest automaker, into a difficult situation to guarantee its 10th place. Following the steel, shipbuilding and shipping industries, which had been major industries for 10 years since the 2008 global financial crisis, the automobile industry is now facing a crisis. In addition, the manufacturing crisis is sweeping the entire nation as the machinery industry is suffering. I have a working experience in Vietnam that makes manufacturing the basis of national development, and find an answer in ASEAN.
The reasons behind the recent GM crisis are as follows. First, there is oversupply of automobile industries around the world. Countries such as the U.S., China, Japan, Germany, France, India, South Korea, Thailand, Brazil, and Mexico are not making cars. Second, the competitiveness of our car industry is weakened. It is the government's tightening regulations such as a narrow consumption market, excessive labor and water costs, inflexible employment environment, corporate tax inheritance and gift tax. Third, the country risks are high, including the North Korean nuclear issue, inter-Korean confrontation, confrontation and antagonism between the people, and the disappearance of immature political and political leadership. Fourth, it is the country of origin of the automobile and the discord with the United States of America. The U.S. administration and the Trump administration have been at odds, causing a total defense conflict, including military, political, economic, trade, and even sports. U.S., and the United States in lockstep with renegotiation fta d gm in Korea, declaring this withdrawal. the blatant retaliation against the Trump turning in a ball of the president himself.The case. Fifth, there is no overall leadership. There is no clear vision for the government's ability to manage crises and the economy. Foreign direct investment [FDI] is basically profitable and presumes growth potential. In this regard, the Korean government is forced to withdraw from the South as it believes the Republic of Korea has nothing to look forward to.
The GM solution, like any other problem, should look for a fundamental solution while maintaining principles. It is too late and time-consuming to judge who is right or wrong, but the cause of the failure should be accurately identified and whether additional assistance should be made consistently. Although additional assistance should be considered in other cases and equity cases, the government needs to make clear its responsibilities by considering the withdrawal of global companies that will be released in succession. If the government becomes involved in the controversy over preferential treatment due to wrong judgment, not only foreign investment companies but also Korean companies can blame the government for their losses and risks. Above all, we must not forget that strengthening our manufacturing competitiveness is a fundamental remedy. It should approach fundamental issues such as labor productivity, wages, tax system, land area, direct and overhead, government regulation, government-to-corporate collusion, labor-management culture and a good business country. The government should exercise its leadership to calm the country, revive entrepreneurship, and revive the desire and creativity of workers to revive all signs of hope. If you try to solve poverty politically, you face a bigger problem. The Korean people are a nation with many difficult history. I know that that was an opportunity. Now the ball has gone over to our government. Founded 11 years ago, on Sept. 16, 1908, gm, the world's largest automaker in the Cadillac One [Beast] is riding a popular president. Global companies in many countries investing in Korea, including the U.S. government, which has been promoting GM as a global company in home appliances, military weapons and space and aviation, are paying attention to the Korean government's solution.
GM should never be ignored.
JemushI, who was an elementary school student in the 1970s, is now Iron Man with a powerful truck.