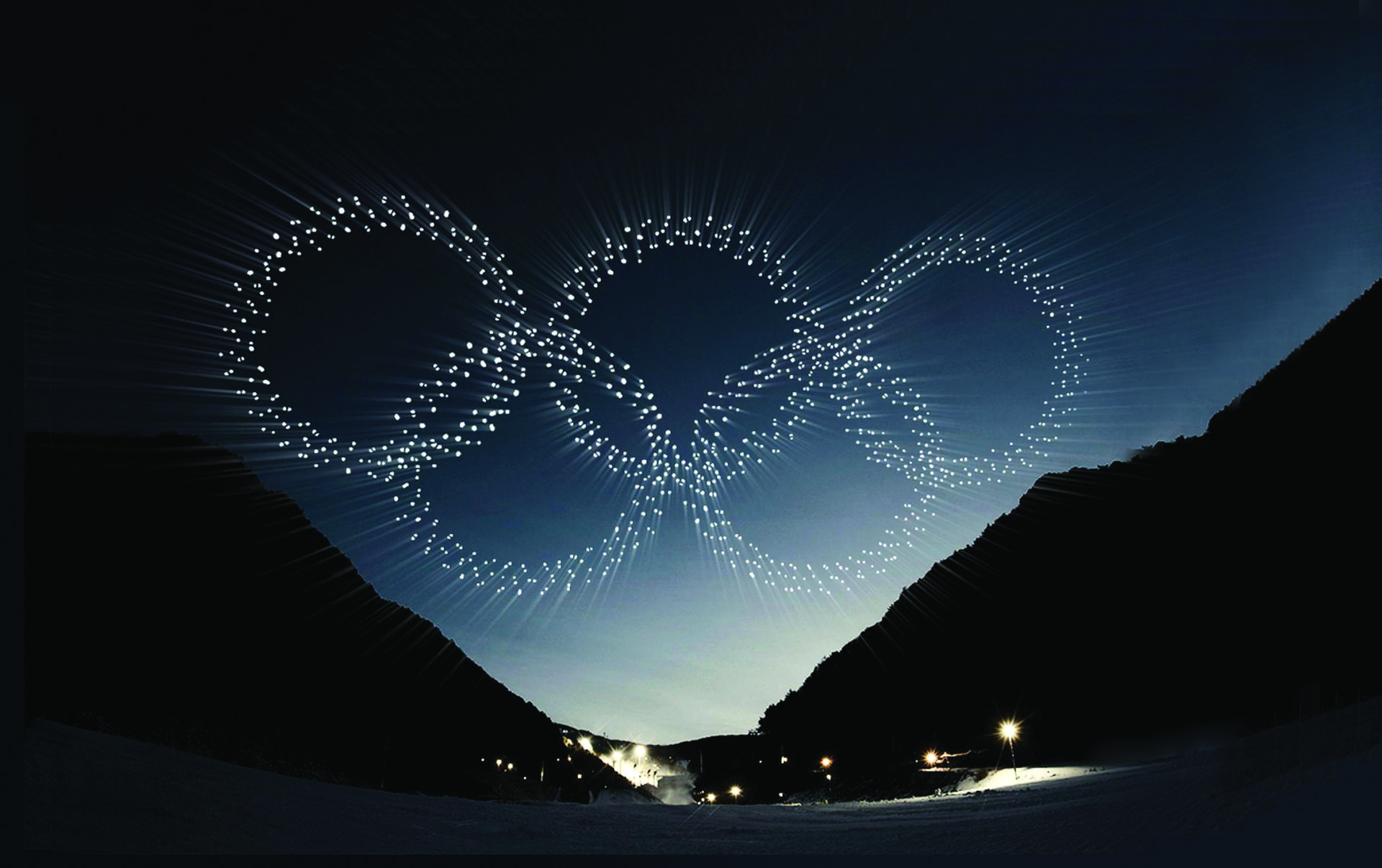 Park Nam-ok's Dream Do you know the GMC? The causes, solutions, and reasons of the GM crisis should never be ignored.
List Write