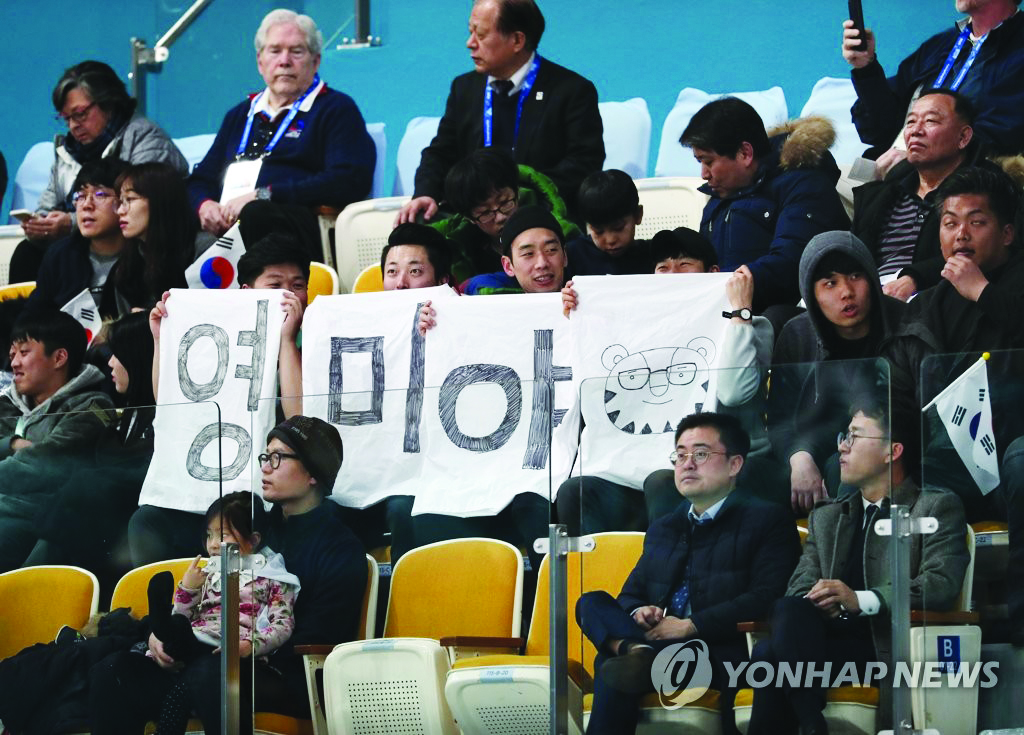 The drama " And Oh Hae-young " portrays a woman's sorrow (?) and love with a comic touch.
A party with a name that produces numerous signatories may have its own complaints and may experience inconveniences in life. However, there are many adults who believe that a name with good accessibility and no specificity leads to a decent and independent life.
Popular names change with the times.
The names of women were common among those born in the 1970s and 80s, while English, Gyeong-suk, Suk-hee, and Jeongseon represent generations before the 1960s. Afterwards, new names that go beyond conservative naming methods, such as namesake, heaven, glass, and wisdom, were filled.
Young-mi is also a very familiar and familiar name for Koreans. Although the textbook gave the title to ' Younghee ' in ' Cheolsu and Younghee, ' it was a name that boasts the same adoption rate in Korean society. Not now, but before the 1980s.
But now, Korea is into ' Young-mi. '
A pleasant cry for " I wish I were Young-mi " followed by comments, and a variety of dynamic and breathing games are played to sing " Young-mi. " The world is also watching. There are even foreigners who think ' Young-mi ' is a certain skill or inter-player code.
Thanks to the women's curling team, which is sweeping away the miracle drama at the Pyeongchang Winter Olympics, the name " Young-mi, " which had been backed back from the spotlight, has been revived in a splendid way. The song is sung by people of all ages and ages, along with " optician " who desperately shouts " Young-mi. " With much enthusiasm
Dobongsoon, a powerful woman, my name is Kim Sam-soon! Oh! " Be Strong, Geumsun, " " Blow, Wind … " They are somewhat tacky but have a tender sense of affection. The story of an extremely ordinary character (a bit unusual in fact) with this name, who leads a life with courage and brightness, was successful, drawing sympathy and emotion from most viewers.
The title of the unscreened touching drama at the Pyeongchang Olympics was ' Young-mi. ' For a drama to succeed, its title should be devoted to the population, and so should the drama's title be ' Young-mi. ' " Young-mi, " from the garlic field, came to us as a flower with a chorus of anger.
The public, who suffered breathing difficulties due to a name that appeared on the scene more than a year ago, feels pleasant, refreshing and refreshed thanks to the song. Just as the audience burst into laughter, a smiling smile rose, and the name of the group's memory came as a gift. Together, " Young-mi, Hull! "