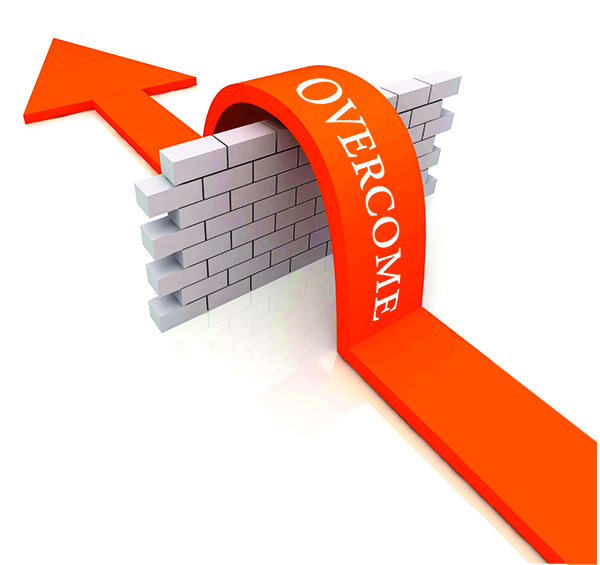 There are not a few difficulties in and out of the country. Politically at crafting antispeculation plans with president ending a practice that went on to the impeachment gichiro the ruling and opposition parties, conservative and fiercely between the conservative Group of progress. On the economic front, the antagonism between the haves and the have-nots, the conglomerates and small businesses, and the managers and workers is reaching fever pitch. In society, men and women, the older generation and the younger generation, and religion.The gap between classes is getting wider. Cultural separations are occurring, depending on whether the culture can be enjoyed or depending on the political color. The competition between the United States and other countries in the world, democracy and socialism, and the world and North Korea and the South and North is also firm. Regional conflicts in the Seoul metropolitan area and lingering regional conflicts are also adding to the difficulties.

Defining the basis of difficulty in a single word can be summed up as ' competition and trust issues '. In fact, competition is a survival strategy in the natural world. Life is only meaningful if it survives. Trust defines the symbiotic relationship between oneself and other creatures in living together.The difficulty must be overcome. The conflict should be resolved to some extent, rather than being tangled up with arrowroots and arrowroots. To do so, understanding the nature of difficulties is the first priority. It is also a characteristic of our people. In the same village, even if it was a village, it was a village called Young-eum, Jeolla-do, Dongsang-gu, Namsu, Namseong-Baksuk, Dong-in, Noron-Soron. The fighting continued not only during peacetime but even under Japanese colonial rule during the war. It seems that there was a strong perception that there was no trustworthy leader and that he and his family were the only ones who believed in it because they had no neighbors to depend on. In short, it is the result of lack of reliable object.

The Mito movement is spreading like wildfire in the wind. Started among Hollywood movie stars in the United States, it is spreading around the world, and Korea is particularly bad. Almost every field is targeted, whether it is for political law, legal, entertainment, professional, military or military hospitals, 10 years ago or 30 years ago. Depending on the course of events in the future, trust issues may spread even more throughout our society. As pus does not exist, the rotten part needs to be removed to produce new flesh. However, they should not commit a crime against a fellow monk. The problems caused by not trusting each other and not trusting the colleagues we work with are also serious. Only a trusted government has a good reputation. In order for the nation to exist, overcoming the difficulties surrounding us is essential. I hope we can work it out one by one before crossing the river that we can't come back to. We expect a virtuous circle in which no one is free to blame, each other to admit to strict faults, the perpetrator seeks forgiveness from the victim, and the victim understands. If we stick to competition, we can all go down, and a society without trust is meaningless in itself.

Where there are difficulties and problems, there are answers. Don't try to ignore. In particular, those who are sitting in responsible positions should take the lead. President, politicians, bureaucrats, entrepreneurs and managers, military, religious people, and entertainers such as delegated from the public in fact anyone's power and fame that must be done.Seat. History speaks to us with rigor. When you think of it as mine, my ability, everything is in disarray, and in the end it can be a snare for you.

Living Well is a process of finding true meaning of life, not a life that looks good to others, based on ethics and morality. We must overcome it, whether personally or nationally, with difficulty and wisdom. Then there is the future.