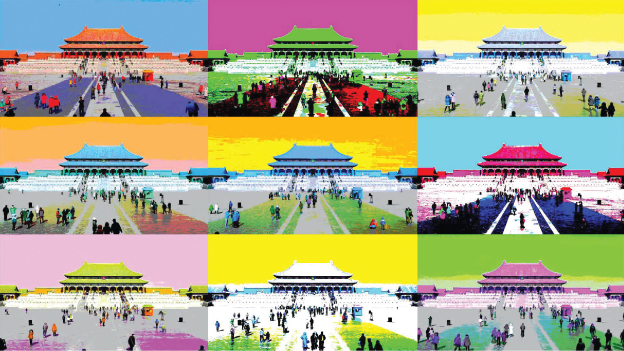 The economic center is rapidly shifting from the United States and Europe to Asia. From Pax Romana to Pax Britania and Pax Americana, the Pax Sinica [Pax Sinica] and Pax are Latin and are centered on China. The 21st century is a very long century of Asia, based on vast territories, diverse resources, huge populations, powerful military forces, remarkable technology, abundant foreign exchange reserves, and a long history and culture. ' Asia's share of the global economy, its origin and status, and the future of Asia.

Since Korea recorded its first overseas migration mission to Hawaii in 1903, with China and Japan, over 75 million Koreans have lived in 160 countries and over 10 percent of the total population of South and North Korea stands at 8 million. As the Korean wave culture, which is represented by K-pop for more than a decade, is sweeping the world, the presence of Korea is being emphasized, while ASEAN + Korea, China, and Japan have a strong understanding of the European economy. According to a report by the Hyundai Economic Research Institute, the number of middle class people in Asia is expected to rise from 5.3 billion today to 17.4 billion by 2020. A number of countries around the world are rapidly advancing to Asia in search of labor competition, with annual labor costs per person for companies entering Asia in 2012 by Japan's Trade Promotion Agency [JETRO], China's 6,444, and Thailand. There has been a steep wage increase recently, but ASEAN's appeal as a consumer market size, worker's skills and relatively low wage labor market will likely continue.

Asia is also leading the international financial market based on its competitive manufacturing industry. Hong Kong, Singapore, Dubai, Tokyo, Sydney and Shanghai have some of the leading hubs of the Asian financial market. Korea is also very interested in this, but the portion of the nation's GDP is 5.4 percent, which has been in the 5 percent range for 10 years now. As of the end of 2014, Korea's financial companies advanced to foreign markets at the end of 2014 to 391, up only nine from 382 in 2013. Among the 159 companies in 27 countries, Korea has 58 banks, 23 securities firms, 25 asset management companies, 14 credit companies, and 9 investment consultants. For your information, total assets for Vietnam's financial market advance at the end of 2014 – HSBC 3766-38 and Shinhan Bank's 1870-37 - are 340,000 customers. 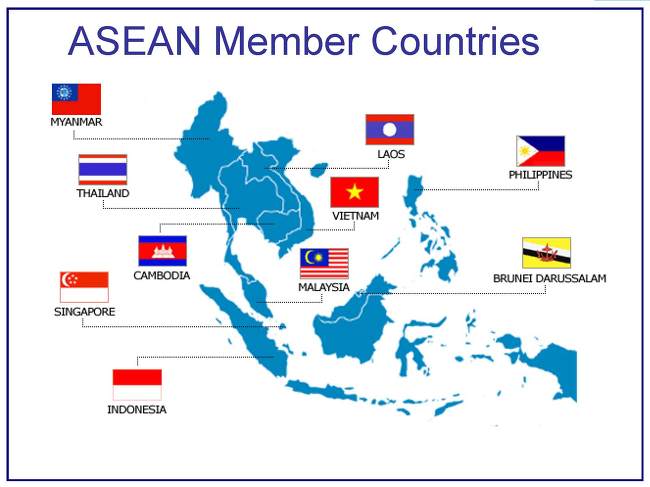 ASEAN [Association of Southeast Asian Nations], with the motto of " One Vision, One Community, One Identity " in Laos, with the aim of establishing economic and social infrastructure in Southeast Asia, August 1967. In 2013, Korea-ASEAN trade volume was $ 135.3 billion, which is closer among Korea and China ($ 282.9 billion in exports, imports of 533 billion), and exceeded Korea's trade volume ($ 94.0 billion).

The 10 most popular Asian countries are by far the 10 Southeast Asian countries. The reason why global companies are paying attention to ASEAN is that it has just begun to open up its abundant resources, enormous consumption markets, rapid growth in infrastructure markets, alternative production bases in China, strategic key locations, and the market. It plans to launch the ASEAN Economic Community [AEC], which is modeled after the EC [European Economic Community.Europe to EU] at the end of 2015, and the movement of private goods, services, investment and labor capital will be much more free. It will look into the development of the 10 ASEAN countries, investment environment, financial industry and relations with Korea as a series.

Sinus cancer three arms in a superb piece of a donghae How will the great item money, the evolution of finance, be changed by man?
List Write