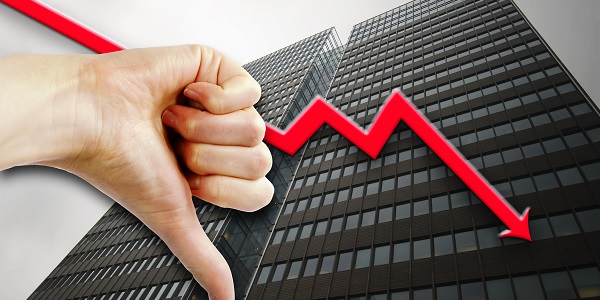 1. The World Economy Facing Challenges
Korea and the entire world economy remain in the doldrums. The U.S. accounts for 25 percent of the world's economy, the EU taking up another quarter, and China, which is firmly strengthening the position of the G2, and Japan's economy, which did not flash with Aveno Mix, are in a slump. However, the countries facing the biggest economic challenge are emerging economies such as Russia, India, Brazil and Indonesia, which are hit hard by the economic slowdown in advanced countries.

2. Causes of the Global Economy and the Korean Economy
The main reason for the recession is the possible increase in U.S. interest rates, the problem of excessive fiscal deficits in major countries, the Chinese government's economic policy of reducing the yuan, and the plunge in commodity prices. Unlike advanced countries that enjoyed booming economies in 2010 and early 2015, Korea is on the verge of extending the global financial crisis in 2008, and the economic slump has continued for seven years. In Korea, there are many factors that are weighing on the economy, including external variables mentioned above, including the Sewol ferry disaster, MERS incident, and North Korea's local provocations.
However, I can not help but mention the " global oversupply " as the more fundamental reason for the economic slowdown. Lack of demand has contributed to a vicious cycle of falling commodity prices, damaging employment, and weakening consumption due to declining income. But the current and future economic recession is inevitable as global oversupply lowers prices, unemployment increases, consumption power decreases further, and consumption declines become more affordable. In addition, the logistics revolution caused by the development of the Internet, transportation and 3D printing technologies will be widespread, eliminating both regional and physical constraints, and integrating production and distribution consumption. Most countries do not manufacture electronic products, such as cars, ships, and other electronic products. 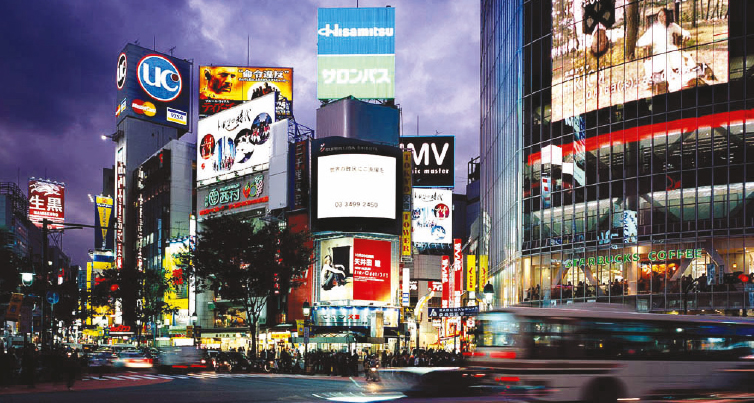 3. Solutions for Global Economic Deception
Moving oversupply into the animal world, survival of the fittest is the answer. In the natural world, there is proper automatic supply control. Even in the human world, companies that lose competitiveness due to oversupply are naturally settled. So-called zombie companies should induce the withdrawal from the market. On the other hand, the temporary liquidity shortage of potential companies is a prerequisite for a revival through sufficient funding. It goes without saying that in the human world, a world of sharing and caring is desirable. Looking back on the history of human knowledge, the world began to gather and hunt, leading to the creation of a country, and the freedom through the agricultural revolution led to civilization. Ultimately, this process of revolution becomes an essential opportunity for economic growth. Unfortunately, global economic recession is a time-sensitive aspect as revolutionary elements are not yet in hand.

The economy is a series of growth cycles – a slowdown - a recovery. There used to be a certain cycle in the past, but now it doesn't seem to be. Economic recovery measures have also been implemented by the government through various policy means, including interest rate policies, monetary policies and fiscal policies, but all of these policies are not the same. However, this development of our species reflects our constant self-examination and agony, and the history of overcoming hardships and hope for the future has made us here. 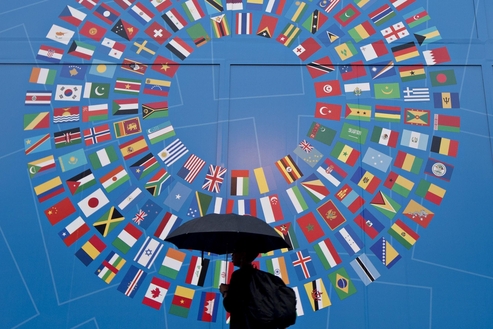 Have you consulted any Korean specialists? Sinus cancer three arms in a superb piece of a donghae
List Write