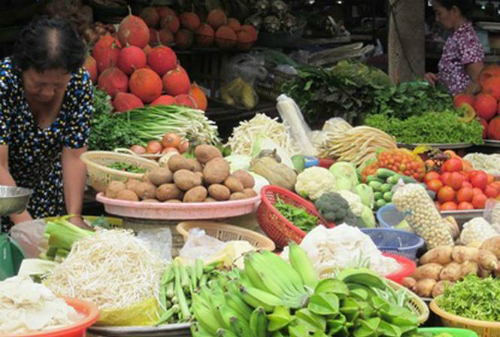 Market research shows that prices for meat, eggs, vegetables and commodities have increased.

In addition, the prices of many items have increased since the middle of June, and the biggest increase was in shampoo and cosmetics. Many of the products that were previously paid for promotional purposes are missing.

In addition, the prices of vegetables such as carrots, potatoes, and seafood such as fish and shrimp were also increased.