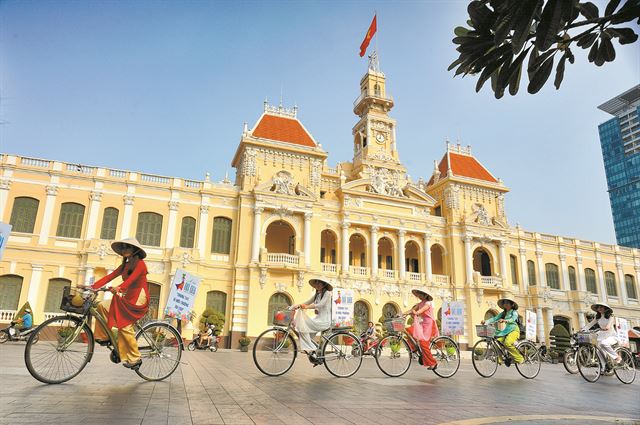 South Gyeongsang Province announced on Thursday that it will break its dependence on agricultural exports to Japan (45 percent) and focus on the emerging market in order to secure stable export lines.

Vietnam is sensitive to the trend with less than half of the population of 96 million, and the food demand and retail market have grown with more than 6 percent economic growth on average and steady income growth.

In addition, Korean food consumption has been on the rise due to the popularity of Korean dramas, K-POP, and Vietnam national football team coach Park Hang-seo, who worked for Sancheong, South Gyeongsang Province.

At the same time, Korea will not be able to export the Mita Condensation, which is expected to be exported between the two countries.

In order to help the local government of South Gyeongsang Province enter the Vietnamese market and grab the buyers, he has set up a marketing strategy with the National Agricultural Cooperative Federation and exporters.

Is this your first time in Vietnam? Ho Chi Minh City Large fire in the industrial group
List Write